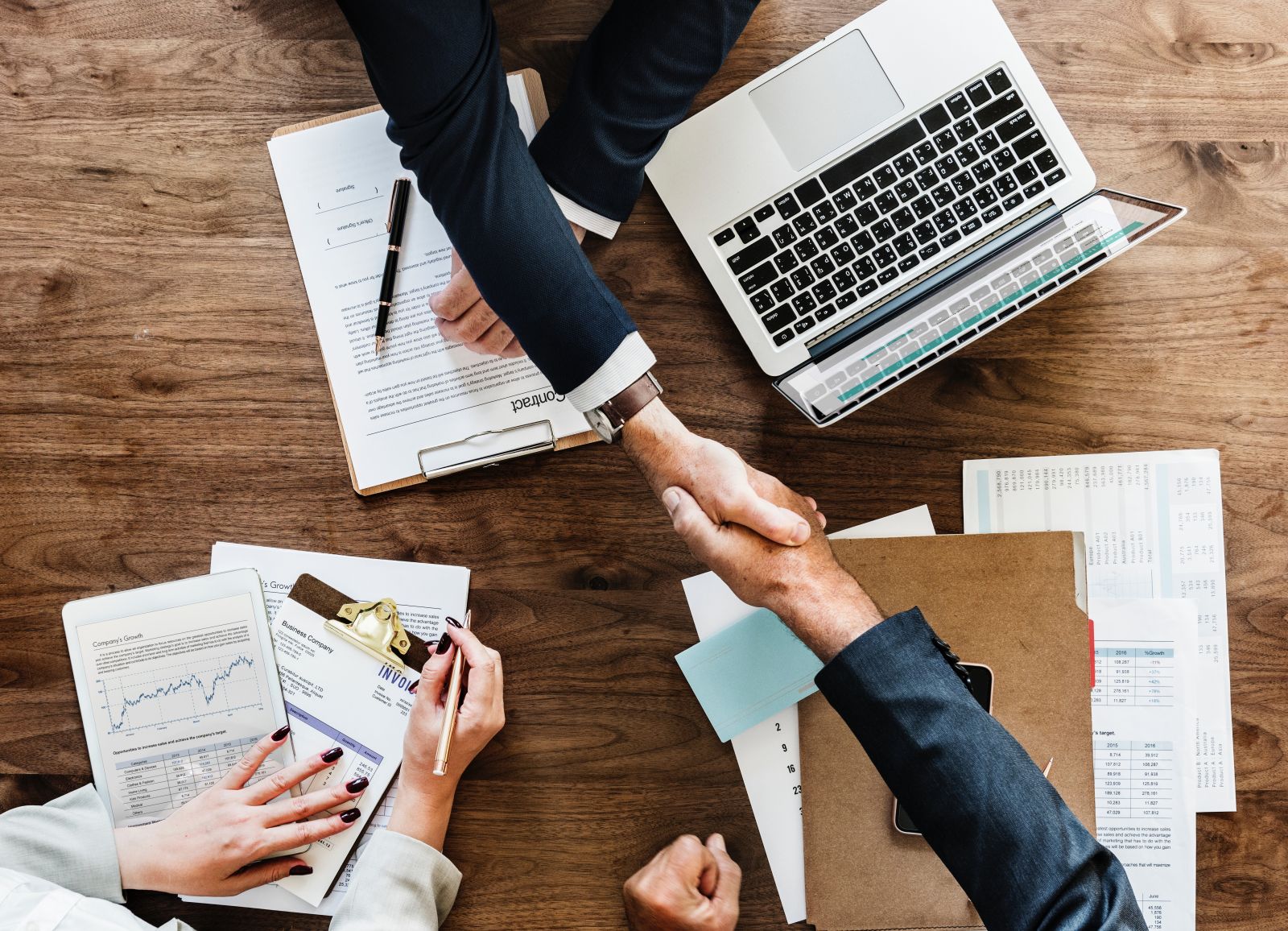 Marriage, divorce and related matters are governed by State Law.  The State of New  Jersey legislature establishes grounds for divorce by Statute (N.J.S.A. 2A:34-2) and  can change these grounds.  Many other States may provide for divorce on different  grounds and may require that there be an alleged and proven act of fault or that the parties have lived separate for a certain length of time.  In New Jersey a Complaint for Divorce must allege one of the following:

Whatever ground(s) for divorce a party relies on, it will have to be proved.  The exact type and amount of evidence necessary to prove a certain ground are established by prior cases which your lawyer makes it her business to know.  In New Jersey, there must be a some point a hearing at which time it is possible that at least one witness besides your self may have to testify about the allegations.  You will be asked to provide your lawyer with certain relevant information on a confidential questionnaire, from which we will get the necessary facts for preparing and filing legal documents including the Complaint for Divorce, or if you have been served with a Complaint for Divorce, an Answer to the Complaint with Counterclaim if appropriate. 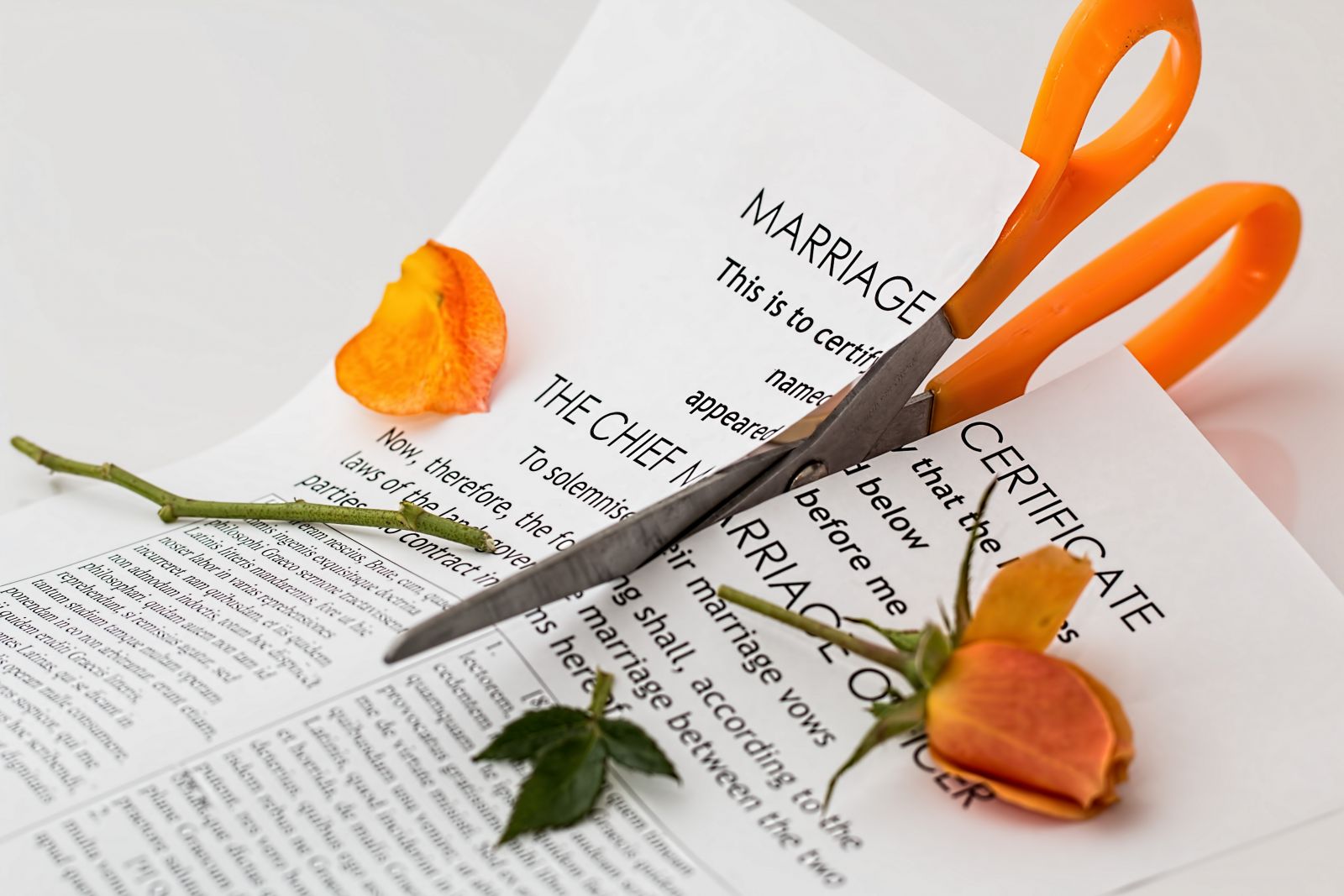 Who can file for a divorce in New Jersey?
Specific residency requirements for various causes of actions are contained in N.J.S.A.2A:34-10.  Generally, however, a party filing a Complaint for Divorce must have lived in the State for at least one year preceding the filing of the Complaint.

How is the divorce process started?
An initial Complaint for Divorce is prepared and filed, based upon your cause of action.  Once filed, the Complaint is served upon the other spouse who has 35 days to respond by way of an Answer or an Answer with Counterclaim.  After this period, the court will schedule certain events to manage the case and help facilitate settlement, such as Case Management Conference, Early Settlement Panel and, if necessary, Economic Mediation.

Does my spouse need to consent to the divorce?
No. Only one party needs to plead a cause of action to obtain the divorce.

Can I get immediate support/ relief before the divorce is final?
Yes.  Interim support during litigation, known as Pendente Lite, may be ordered based on the specific circumstances and needs of the parties to provide the supported spouse and children with the means to survive during the pendency of the action.  Pendente Lite Relief may include spousal and child support, overhead expenses, attorney fees, temporary custody arrangements and parenting time.

Why are some divorces considered uncontested?
Uncontested divorces are those where the parties have agreed upon all issues pertaining to the marriage, such as the division of the marital assets and debts, custody, parenting time and support.

How long will it take to get divorced once the Complaint is filed?
An uncontested divorce can be finalized as early as 2 months after the filing of the Complaint.   However, it can take at least 15 months before the court hears a contested trial.  Since each individual case varies, this period can be longer especially when there are highly contested issues, complex property settlement, or disagreements over custody or support money.

Can a provision contained in an Order or Judgment of Divorce be changed?
Yes.  Once new circumstances which are substantial and permanent render future enforcement neither fair nor equitable, it is the responsibility of the court to modify the provision. 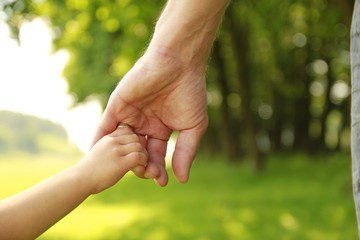 No one wants child custody to turn into a battle between the parents.  Years ago, courts typically awarded mothers sole physical custody of children in a divorce proceeding. Over the years as litigation and parental roles evolved in New Jersey as in most states, it was rare for one parent to be granted sole physical and legal custody.  Instead, legal and mental health experts saw equal physical and legal custody with one parent deemed the Parent of Primary Residence and the other the Parent of Alternate Residence with generous parenting time as a means to keep both parents involved in their children's lives without protracted litigation.  Although this arrangement is now typical, it has presented problems because when parents share joint custody disagreements about major life issues can result.  These issues and other custody disputes once raised in a New Jersey court proceeding are always guided by what is in the best interest of the child and governed by statute.

N.J.S.A. 9:2-4 declares that the public policy of this State is “to assure minor children of frequent and continuing contact with both parents after the parents have separated or dissolved their marriage and that it is in the public interest to encourage parents to share the rights and responsibilities of child rearing in order to effect this policy”.  The statute further provides that in any proceeding involving the custody of a minor child, the rights of both parents shall be equal.  Public policy, courts and the rule of law have made clear that custody decisions are always guided by what is in the best interest of the child.

WHAT ARE THE POSSIBLE CHILD CUSTODY ARRANGEMENTS?

Joint Legal and Joint Residential Custody provides consultation between both parents in making major decisions regarding the child's health, education and general welfare and the child will live equally and alternately at each parent’s residence.

Joint Legal Custody with Primary Residential Custody to one parent provides both parents with equal rights and responsibilities to make major decisions with the child's primary residence with one parent.

Any other custody arrangement as the court may determine to be in the best interests of the child.